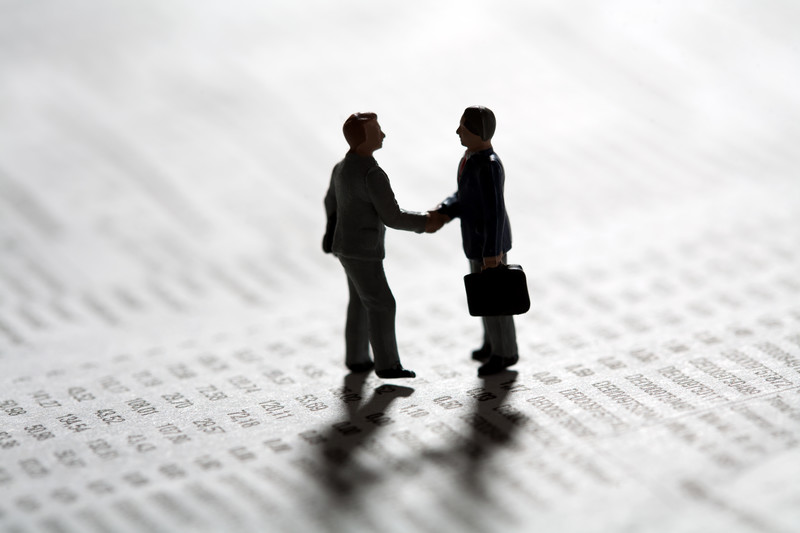 At a recent mergers and acquisitions conference, the audience was polled as to whether they had ever experienced net working capital (NWC) issues in a transaction; a chorus of laughter and groans echoed around the room. Most people who have been involved with buying and selling businesses have at least one – and more likely several – war stories about deals that were stalled, or sunk, due to NWC issues.

Why do NWC issues arise so frequently in transactions? In our opinion, it is because there are many aspects of NWC that can give rise to disagreements, including situations where:

We last wrote about NWC at an introductory level back in August 2015, but as NWC is a complex area which can have a direct impact on the cash paid or received for a business, we thought we would go into more detail this time around. This article is the first in a two-part series dedicated to taking a deep dive into NWC in a transaction context. We hope that this series will help provide clarity and highlight issues which should be addressed proactively.

To the extent you have come across the term “net working capital”, it is probably in the context of accounting. The accounting definition of NWC is fairly straightforward – current assets less current liabilities. For those of you who are unfamiliar with this terminology, an asset or liability is considered “current” when it is expected to be realized, or converted to/paid in cash, within one year. Current asset balances commonly include cash, accounts receivable, inventory and prepaid expenses, whereas current liability balances commonly include accounts payable, accrued liabilities and deferred revenue.

The accounting definition of NWC has several advantages, including that it can be calculated:

In a transaction context, however, the accounting definition of NWC has several significant drawbacks, including that it:

So, what is the “transaction” definition of NWC? Well the answer is – it depends.

In fact, “Current Assets”, “Current Liabilities” and “Net Working Capital” are generally carefully drafted “defined terms” within a purchase and sale agreement, meaning their exact definitions will vary from transaction to transaction. This brings us to our first key recommendation of this series:

Make sure you, your transaction advisor and your legal counsel, as well as the other party to the transaction, have a consistent understanding of what is and what is not, included in NWC. It is also important to make sure that this is reflected in the purchase and sale agreement.

We will discuss how NWC is typically reflected in the purchase and sale agreement in more detail later in this series.

Despite the varying definitions of NWC in a transaction context, there are some common differences from the account definition which you should be aware of:

Unfortunately, the above are just general guidelines and there are many other potential differences which we will discuss in more detail later in this series.

Now that you understand what NWC is, you might be asking yourself the following question:

WHY DOES NWC MATTER?

Simply put, buyers will typically expect “sufficient” NWC to be delivered on closing – the NWC is included in the price! If there is a shortfall against this level on closing, the purchase price will be adjusted downwards. Conversely, if there is an excess, the purchase price will be adjusted upwards. This means that NWC will impact the cash that you pay or receive for a business in a transaction.

This is an area that many individuals, especially business owners, struggle with. We often encounter some variation of “I made the sales, so I should keep the accounts receivable” or “They are paying me 5x EBITDA – so I add that to the net working capital to get my total proceeds.”

To understand why sufficient NWC is included in the price, think about the other assets of a hypothetical widget distributor that has a truck, a warehouse and some warehouse equipment. You would probably expect these assets to be included in whatever you paid for the business. Why? Because they are necessary to run the business and if they were not included, you would have to go out and buy (or lease) replacements before you could keep running the business.

The same applies to NWC, although the investment is more intangible. Most businesses must pay for their inventory before they collect payments from their customers. If you bought the widget distributor without any NWC, you would have to go out and buy widget inventory on day one. You would also have to pay salaries and other overhead expenses out-of-pocket until you made some sales and collected the cash, perhaps 30 days or more after the sale. By the time you collect the cash, you will likely have to re-invest at least part of it in more inventory to keep the business going. This means that there is permanent investment of cash in NWC that is required to keep the business running. It is this permanent investment that is the “sufficient” level of NWC that a buyer will expect.

This brings us to our second key recommendation of this series:

Do not evaluate a purchase price without considering the expected level of NWC; if there is no level specified, consider the offer incomplete.

How do you determine how much NWC should be included? It involves detailed analysis and often protracted negotiations. Stay tuned for our next post in this series which will address this area and more. In the meantime, if you would like to discuss this topic further, please get in touch with one of our experienced Chartered Business Valuators. 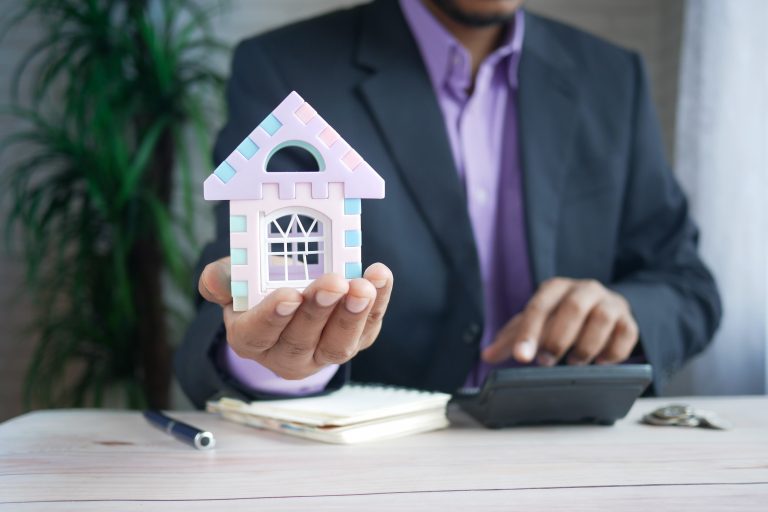 Buying a Company with Real Estate? Bump your Land or be Prepared to Pay 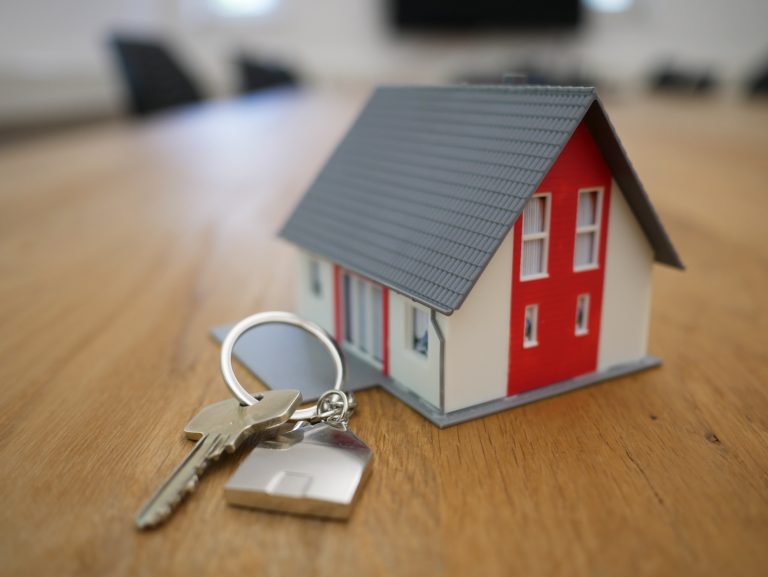 Buying a Property in British Columbia? Know Your Tax Costs 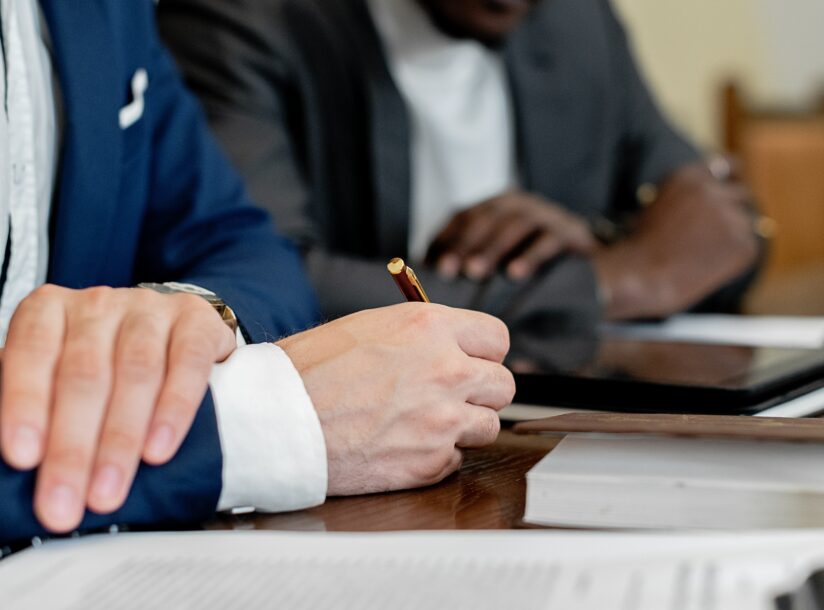 Process of Responding to Unsolicited Offers