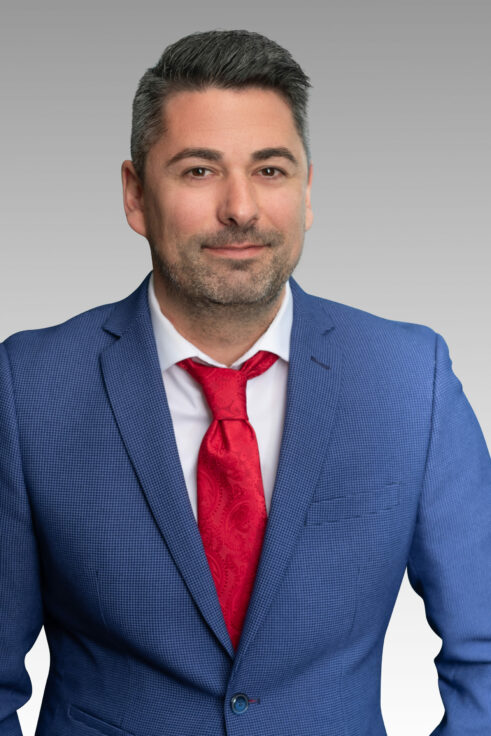 Aaron began his accounting career in 2006 with a local firm before moving on to a national firm where he spent the previous 10 years working in expatriate taxation. Aaron specializes in personal Canadian and US taxation services, with a focus on providing cross-border tax assistance to US Citizens living in Canada, emigrating Canadian nationals and immigrating foreign nationals. He also has an extensive background in providing cross-border tax consulting to companies with expatriate employees entering and leaving Canada.
Aaron graduated from the British Columbia Institute of Technology with a Bachelor of Technology in Accounting. He later obtained his CGA designation in 2008 and his US Enrolled Agent accreditation in 2014.
Outside of work, Aaron loves to spend time with his new wife and duck-tolling retriever. He also enjoys hiking and traveling.