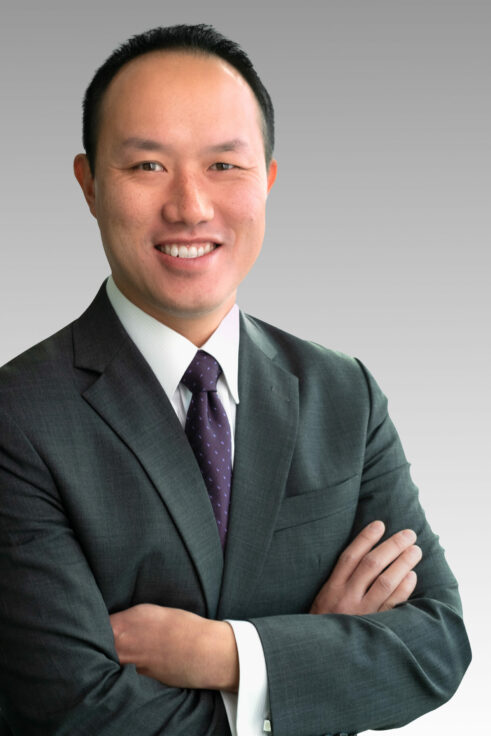 Alex is the practice group leader for Smythe’s transaction and valuation advisory group. His expertise includes negotiation and execution of M&A transactions, financial due diligence, business valuations, financial modelling and succession planning. He focuses on privately-owned businesses in the lower mid-market, having worked on transactions ranging from $1 million to $750 million in enterprise value.
Alex has spent his entire career at Smythe, joining as a co-op student in 2004. He received his Bachelor of Commerce, with honours, from the University of British Columbia’s Sauder School of Business. He holds Chartered Professional Accountant (CPA, CA) and Chartered Business Valuator (CBV) designations, winning the George Ovens award for the highest mark in Canada on the CBV final exam. He has also testified as an expert witness before the Supreme Court of British Columbia.

Outside of the office, Alex spends his time with his family, including three young kids. He enjoys playing baseball, skiing, cooking and travelling.