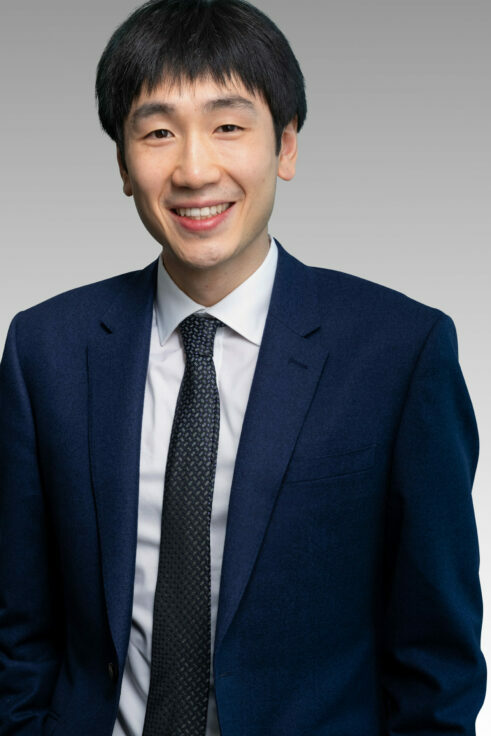 As a member of Smythe’s Canadian tax group, Kevin provides a variety of tax advisory and tax compliance services to privately-held and owner-managed businesses. He is also a member of the Canadian Tax Foundation.
Kevin graduated from the University of British Columbia with a Bachelor of Commerce in 2014 and obtained his CPA designation in 2017. After spending more than six years at a local mid-sized firm, Kevin joined Smythe’s Vancouver office in September 2020.
Outside of work, Kevin enjoys traveling, jogging, and recreational basketball.