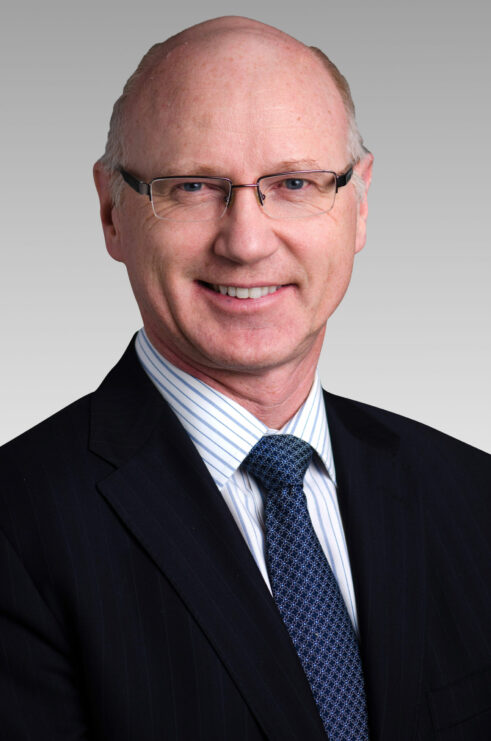 Jack’s long-running career has allowed him to work in many areas of accounting and gain experience with a variety of businesses. His practice includes tax compliance and consulting, assurance work for junior public companies, accounting and assurance services to private enterprises and general business advisory services.
After graduating from Simon Fraser University in 1979 with a Bachelor of Science (Honours Math), while concurrently studying finance and accounting, he obtained his CA designation in 1981. Jack then pursued further education and enrolled in the advanced in-depth income tax course and training while employed at a large national firm. He later joined and pursued his career as a Partner at Morgan & Company LLP until its merger with Smythe in 2020. At his prior firm, Jack was elected to the Firm’s international accounting association and served for several years on its Board of Directors and as Chair of the Americas Regions. Additionally, from 2014 until early 2020, Jack chaired the CPABC Mid-size Firm Forum.
Married with three adult children, Jack’s free time is spent travelling, skiing and motorcycling with his wife, doting on grandchildren and enjoying good company with fine wine.